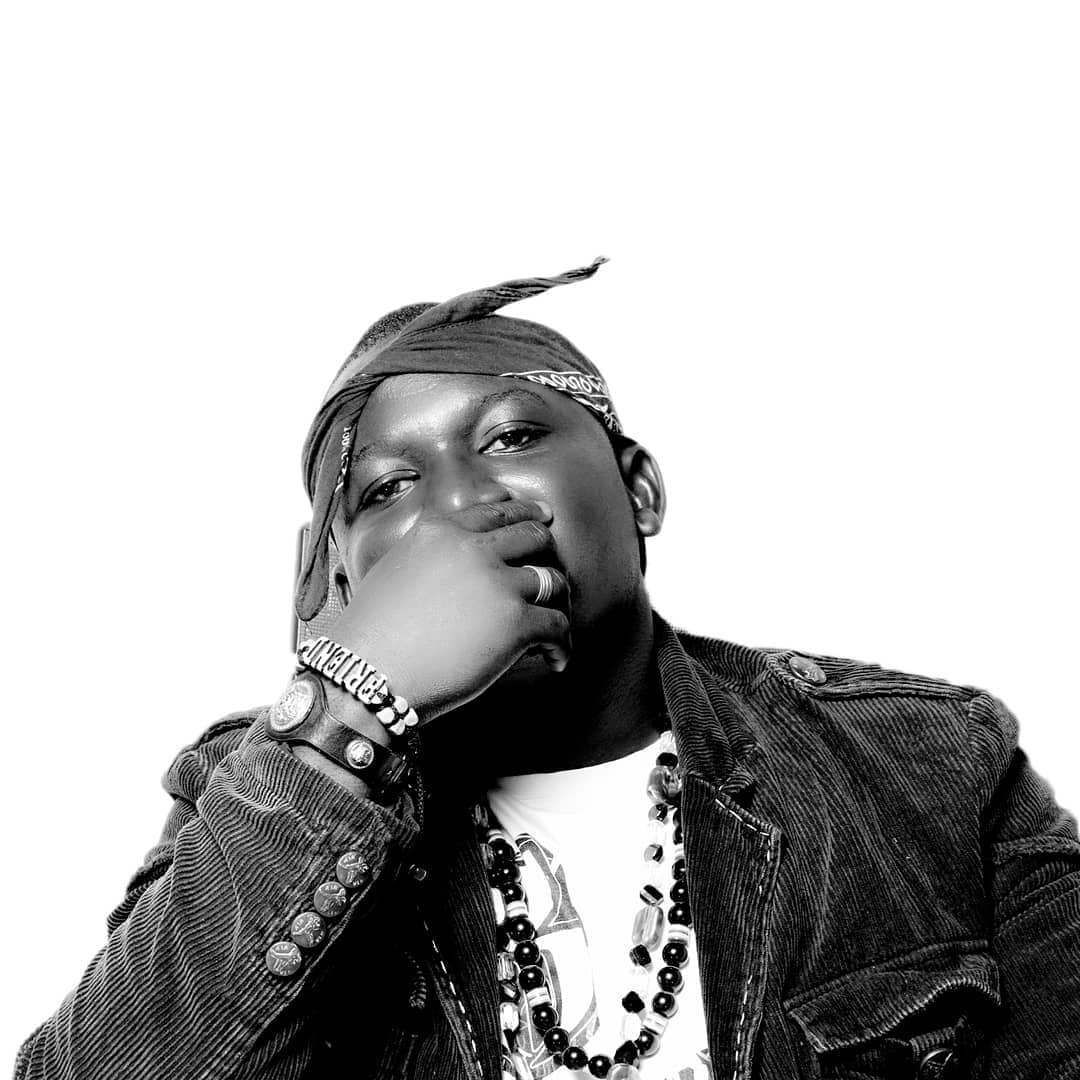 The SON was born April 24th in Ghana, West – Africa. The SON was a curious young man with huge ambition and a plan in mind. It was in 1998 when The SON realized that he had a true talent for music. He was unlike any other, because he was so musically inclined and talented at such an early age that people would tell him that he needs to share his gift of music with the world. As a young musical prodigy his past time was making beats with anything he could get his hands on while singing and rapping to the beat. The SON was always a happy spirited child with music on the brain. As he got older The SON found creative ways to express himself musically.
In 1995, he started writing and rapping and performing live in front of anyone who would listen. He knew that one day that his gift for music and hard work would eventually pay off in a big way. As his hunger for music grew over time, his passion for music grew even bigger. Throughout the years, he started a musical career that has led him many places. He started a movement with underground artist writing, recording, producing and advising other musical talent. Up until now, The SON has taken part in numerous music programs.

The SON has come a long way from performing on the street, to performing on stage at some of the most well-known venues, events, clubs and festivals. Over time, The SON became one of the most recognized artist in Ghana. With his stylistics and mad lyrical flow it earned him the stage name Son of Tupac. As his fan base grew his notoriety as Son of Tupac also grew. He was so fierce on the mic that he could only be compared to the late legend himself, Mr. Tupac Shakur. I know that you might be wondering to yourself, how someone from such a faraway country like Ghana be so talented that he is compared to one of the greatest rap legends to ever live. Well it’s simple. All musical talent began in Africa. Therefore, it’s fair to say that he out of many holds the blueprint to this entire thing. So, being born with a talent most wish they had is not uncommon. The SON isn’t all just about music. He is also deeply involved in his community. He loves spear heading or participating in charitable events to help those that are in need.

As a talented musician, writer, producer, promoter, and overall music enthusiast, The SON would like to one day perform here in the states for some of the industry’s biggest headlining acts. When he’s not performing and making music in the studio, he spends his time with family, friends and fans… aided by over a decade of diverse influential music and an upbringing in a very musically-influenced environment The SON has found his calling. Having spent many years performing at all of the local venues, festivals, events and night clubs alongside local hard-hitters and other talented acts alike, as a multi-talented artist. The aid in his vision of being a multi-platinum artist one day he began working extra hard promoting his own shows and reaching out to those that could help further his career.
Over the years he has truly made a name for himself as he continues to grow his fan base. He has had a lot of time to develop his sound. For him, it’s all about mood and a deep, hypnotic groove… playing those tracks that get you tapping your feet and nodding your head without you realizing it, regardless of genre, tempo, style, or release date. Don’t be surprised when you suddenly find yourself dancing. That’s how his fans describes himself as an artist. Never afraid to go too deep, his emotive musical selections are his own therapy. The SON was crowned overall winner of Hip Hip Song of The Year in 2017/2018 and 2019 in “Ghana Music / Film Awards” and (Best Artist Of The Year: Fall 2019 & Winter 2020 Cygnus Radio, Lowa-USA) This special award from the USA got earned him the title “International Super Star”

Having grown up in an environment where diversification in music is common and encouraged was the best experience of all. His experience, diversification and love for music became infused with his own love for both hip-hop and all music thereof. The SON ended up with quite a mixed spectrum of musical influence and background allowing him to create a fan base of followers on all musical levels. Today, this translates into sets where he picks apart and infuses together all the pieces of this music that he loves best: beautiful synth work, ethereal backdrops, brooding basslines, and occasional vocal hooks… all on top of a pronounced foot-shuffling hip-hop beat.

As a very active member of his local community, The SON is no stranger to the ups-and-downs of a small-town music scene. Though he loves performing in nightclubs, different venues, festivals and special events, his love for music goes beyond the spectrum of mixing tunes. As a producer, writer, and promoter, he has found plenty of ways to express himself musically. He also likes to talk about the subject on all his social media links. Even though, he is pursuing his own career in music he still dedicate time in helping others become better artists through passion and purpose.
Recently, while adding more purpose to his journey he reached out to a young talent manager that he heard about in the U.S by the name of Ms. Erwashundah Jacobs of “GoGetEmInc Entertainment”. He contacted her in hopes of getting her to advise and manage his music career. With a little determination, it all worked out. Today, Erwashundah Jacobs is now working alongside Mr. Sean Rice (VP of Operation) in Atlanta, Georgia to make “The SON aka Son of Tupac” one of the hottest acts to come from out of Ghana, Africa. With both managers on a daily grind. They have managed to get him several radio, blog and podcast interviews and several collaborations with some of the hottest acts that’s creating buzz. All we can say is be on the lookout for, “The SON”. And check out some of his music on Spotify, Itunes etc.………………..

Author: King Alamanga
Zedrandmusic.com was found in 2016 you are All welcome to Zedrandmusic Official company this is the most Known website company that promote Music in Africa & worldwide Call on : +260973278962 WhatsApp on : +260764461056 Email us on :zedlandmusiq@gmail.com