Josephat lutanda popularly know as Captain jrex was born in 1998 on 21st october, his home town is Kaputa in northern province of Zambia.
He started his music career in 2016 when he was in grade 11. In his music career and style he got some inspiration from big Zambian artist like Macky 2, Chef 187, Tiyep, jemax and stevo.

In 2016 he had his first ever single track titled ‘Ama Bars’ featuring his young brother K.M.D(breezy) which was produced by DJ k-bless, his music journey changed after releasing ‘Who gonna save them’ in 2018 which featured again his young brother K.M.D, the track brought some fire in streets of kaputa and other parts of the country.

In 2019, Jrex worked with snom Dee and Thom cee in bringing the SJT MIXTAPE which was the biggest project for him and his friends as it brought some increase in fan base and more people’s recognition.

Currently jrex has worked with the following artists masereti, new man, parks willize, snom Dee, Thom cee, KMD, chrissdeoozo, Bryfamexy, chilliz, shadcool, CV wirrack, uncle feligo in bringing his songs like Party all night, Be mine, sintawi yanga, Cry of the woman, with somebody, date your sister and many more.

For more of his music, you can follow him on:

What do you think about this song?

We want to hear from you all.

RECOMMENDED SONGS FOR YOU 👇 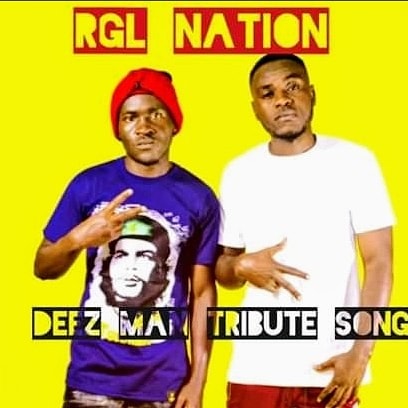 Go Back To The Top

Looking for something? Search below